Once of the biggest benefits of a security camera is being able to see in the dark.

We’re also going to discuss why this version of night vision is so affordable – compared to the much more capable night vision goggles and thermal vision devices used by military forces. 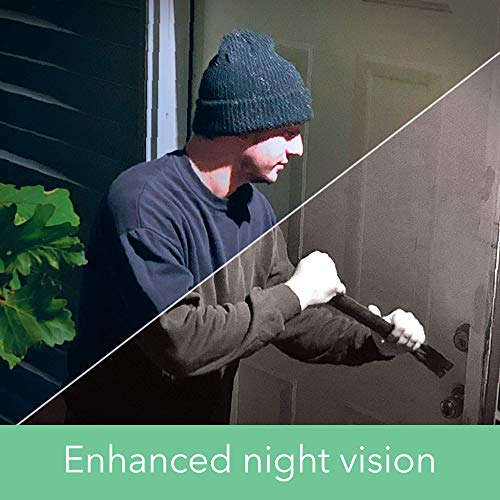 How do your Arlo security cameras see at night?

It’s simple – they project a form of light (Near Infrared or NIR) that is invisible to the human eye – but is easily picked up by the digital sensors in nearly all modern video cameras. 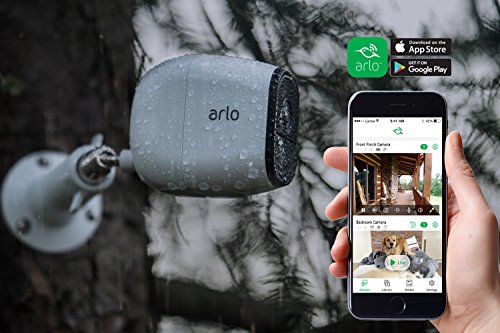 But, you’ll notice from the side view – there is no visible stream of light that you can see.

These LEDs are projecting Near Infrared (NIR) light.

The camera’s Charge Coupled Device (CCD) can easily pick up these wavelengths of light.

The camera can basically see both visible light and invisible light (meaning light that is not visible to the unaided human eye).

Because the camera needs to project this NIR light this is what is known as “Active” Night Vision.

The Arlo camera needs this source of illumination for best results. Theoretically it can pick up any light of this type coming from any source – but it only makes sense to have a beam of this light projected from the camera itself.

Perhaps the most amazing thing about all this is just how cheap these cameras are.

To be honest, this technology is not revolutionary – it’s been around for many years in the consumer camcorder space. For example, Sony’s camcorder line of the 90s introduced “Night Shot” – which used precisely this same technique to let you take video in the dark.

This is also the same technology you see in game and hunting trail cameras.

Because this version of night vision relies on CCDs (a particular type of electronic component) it is known as Digital Night Vision.

All the models of Arlo camera have night vision, including the Arlo Pro and Arlo Pro 2.

We’ll continue the discussion by comparing other forms of night vision. 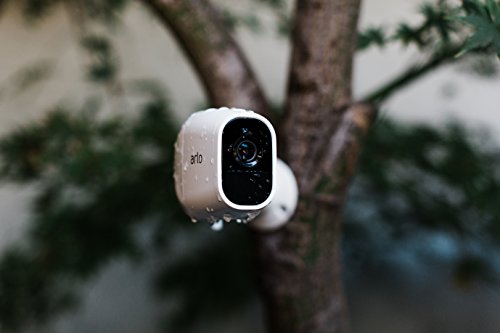 Here’s something cool – the Arlo Ultra and the new Arlo Pro 3 Camera have color night vision.

How do they do it?

They use a new generation of technology.

These new style of image sensors are “back-illuminated”, as compared to the older “front-illuminated” sensors.

This makes them much more sensitive to light – and that let’s you see in color at night.

It should be noted, there is a threshold of light below which color night vision will no longer work though – in that case you’ll see black and white as you would traditionally expect.

And color night vision will work best when there is some source of ambient light – such as a street light, house lights, etc.

Color in night vision is a very desirable feature.

After all, most night vision offers a black and white (and shades of gray) or green tinged view.

You can’t really make out any color detail.

Was that a red car or a tan car?

Check back here in the future we’ll have an update for you on how well color night vision works in the Arlo Pro 3. 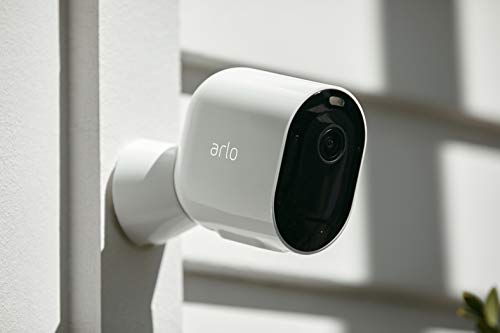 Ok, so we said the Arlo Pro cameras use active night vision.

If you’ve watched a spy thriller or other action movie you’ve probably seen Night Vision Goggles (NVGs) in use.

The view through Image Intensification night vision goggles is usually tinted green – because of the phosphor that is used as part of the mechanism.

These devices can scavenge any source of faint light and near infrared – and amplify it to a level that the human eye can see.

As such, there is no projected IR illumination – as there is with the Arlo line.

The best military devices can use moonlight or even starlight to provide a usable image.

Why doesn’t the military use active night vision?

Because you’d stick out like a sore thumb to your opponent.

That’s right – that projected IR illumination can easily be seen by any other night vision device.

So, in a conflict situation the military uses passive night vision that emits no tell-tale signals the enemy can pick up on.

And even though this analog based technology has been around since the 1960s – it’s gotten more and more sophisticated – which is why it’s so expensive.

There’s another problem too – the newest gear which is called Gen III Autogated tubes are highly restricted – and hard to get a hold of.

It is illegal to export this advanced technology outside of US borders – or even to let a foreign citizen use on on US territory.

With all that out of the way, you can see that the economical night vision in the Arlo camera line is more than adequate for keeping an eye out for intruders (we recommend these mounting locations for this purpose.)

In that situation, there’s nothing wrong with that projected IR illumination.

Here’s one more advantage to active night vision. It can be used in TOTAL darkness.

Those passive night vision devices must have some minimal source of light – they do not work the total absence of light.

(Having said that – the military often supplements their passive night vision gear with IR illuminators to get around this limitation – they just don’t use them where the opponent can see.)

We’ll discuss that next.

Thermal imaging technology is another big win for the armed forces.

This sort of digital gear uses the long wave infrared radiated by heat sources to provide an image.

If an object has a different temperature than it’s background – it will stand out in great contrast on a thermal scope or sight.

Thermal vision let’s you see the differences in temperature in a visual way. This is true “heat vision” and works in daylight or darkness.

This sort of IR light is not the NIR (Near Infrared) light that our Arlo cameras use.

This gear is also super-advanced and even more expensive than IIT passive night vision – in many cases.

One of the upsides to thermal vision is that it works day or night and in bad weather.

Those export rules and regulations are known as “ITAR” by the way – if you want to look it up – it’s a long and boring read – you’ve been warned!

By providing their own invisible IR light source – the cameras can see in the dark in any conditions.

This so-called “active night vision” is quite economical because it uses simple digital components.

Image Intensification (I2) and thermal vision technology are more advanced “passive night vision” that is more capable – but much more expensive. 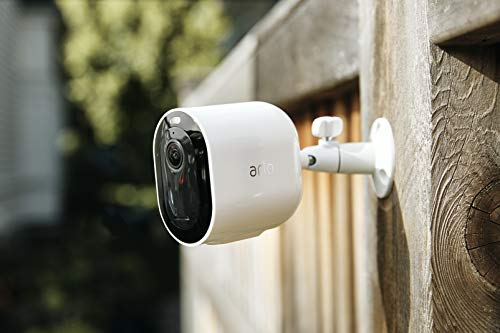 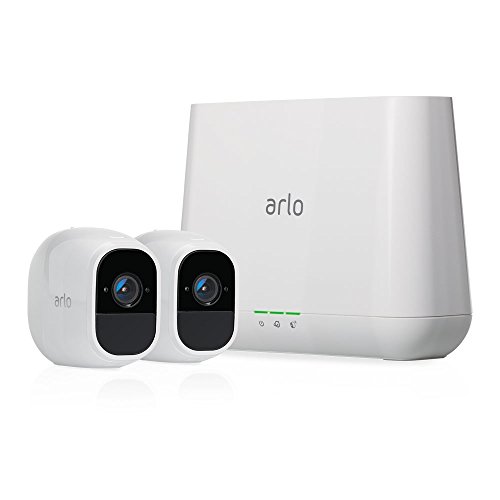 The Top Seven Reasons Why You Need a Home Surveillance System 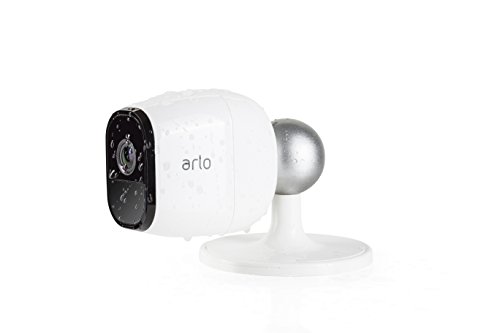